Better Than Ever! You Now Have a Full "Year to Love It" Guarantee — Learn More.
Nutrition  /  Supplements  /  Minerals
Updated Oct 2, 2015 There are many health benefits of iodine for thyroid health. Iodine, a micronutrient present in many of the foods we eat (in trace amounts), is key in helping the thyroid gland make thyroid hormones.[1] The body cannot produce iodine by itself, so we are required to get it from the foods we eat or supplemental sources.[2]

Our soils have been depleted of micronutrients over time, and as a result, foods that used to have higher iodine have been depleted of their natural levels. Over the past century, people have gone from eating more natural plant and sea-based foods to processed junk foods. All of these factors have caused iodine levels to decline in human diets.

What is the Thyroid?

The thyroid is commonly referred to as the "master gland." One of the largest endocrine glands in the body, it is responsible for a variety of super-important processes such energy metabolism, protein creation, and the body's response to other hormones.[3]

The body functions that the thyroid manages can't be implemented without the creation of its main hormones, T3 (triiodothyronine) and T4 (thyroxine). Each of these hormones needs three and four iodine molecules (as well as the trace nutrient tyrosine), respectively.

To create T3 and T4, the body first captures iodine from the bloodstream, and encases it in an "iodine trap." Without adequate iodine, these hormones cannot be produced, and when this occurs, your health may be affected.

T3 and T4 are critical for key body functions that include metabolic rate, and the growth and smooth functioning of almost all of the body's major organ systems. On a daily basis, your body needs a minimum of 70 µg iodine to produce T3 and T4 hormones in the thyroid gland.[4] When the thyroid does not have enough iodine, it can't produce calcitonin, a chemical related to the body's ability to keep calcium levels in balance.

There is a delicate relationship between the thyroid gland, iodine levels, and overall health. Without iodine, your energy levels fall, hormones can become imbalanced, and physical and emotional states can change.

Iodine Deficiencies Are a Global Issue

In many areas of Europe, Russia, Asia, Australia and Africa, iodine deficiency is a serious health concern. Scientists agree that iodine deficiency is still a serious global health issue and that an insufficient level of iodine is the most common cause of preventable brain damage in children globally. Approximately 1.9 billion people are at risk for lack of iodine and that these numbers fall heavily on unborn babies and children.[5] Another staggering statistic from the World Health Organization estimates that around 1 billion people will have some form of health issue due to a lack of iodine in the diet.[2] Estimates on Latin American countries show up to 25 percent the population at risk for goiters due to faulty thyroid function from a lack of dietary iodine.

yet this concern also exists in the West. As of 1998, rates of iodine deficiency have dramatically increased in the United States over the past 20 years.[6] The number of U.S. residents with low intake of iodine increased fourfold during that time. Lowered rates of iodine intake have been traced to dietary changes.

Iodine and the Thyroid Gland

It is simplistic to think taking iodine will solve all thyroid conditions. Some thyroid imbalances stem from a genetic condition, such as autoimmune thyroid disease.

If you have a thyroid condition, you should determine if the condition is connected to low iodine. You and your healthcare provider can generally determine this by looking at your diet and geographic location. Iodine levels can be detected through a simple urine test. A small percentage of people are iodine-sensitive so iodine supplementation should begin in small amounts to prevent a thyroid flare-up.

The Health Benefits of Nascent Iodine 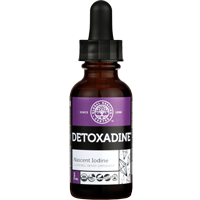 Nascent iodine is a supplemental form of iodine designed to be more bioavailable, which means your body uses it more efficiently. Below are the top benefits of supplementing with iodine:

I recommend supplementing with iodine on a regular basis and personally use a supplement called Detoxadine. Detoxadine® is manufactured with a unique transformative bio-elemental matrix using a revolutionary process and contains nano-colloidal nascent iodine.

Have you tried iodine for thyroid conditions? How has it helped you? Comment below! 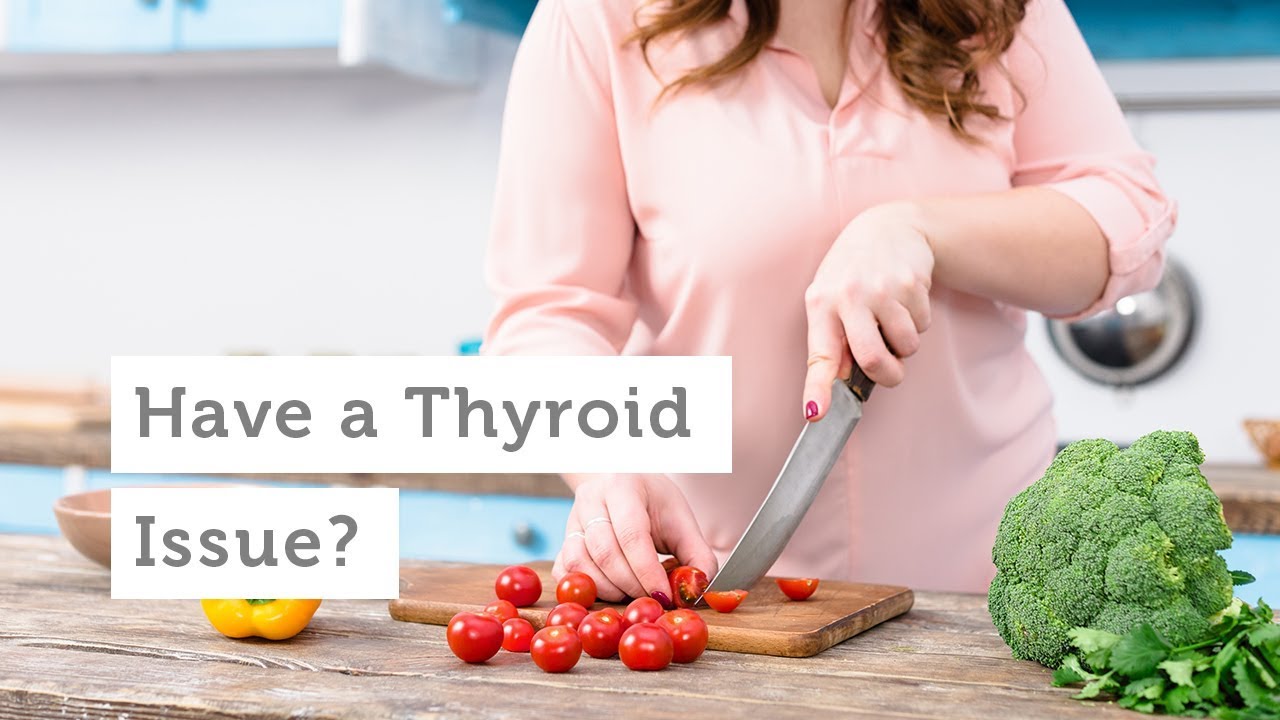 How Iodine Affects Your Thyroid