If you're not familiar with the TED Talks video series, I highly recommend checking them out. TED Talks are informational lectures (on a HUGE variety of topics described as "ideas worth spreading") given by experts in the field. It's nearly impossible to watch them and not be smarter afterward. I recently saw a TED Talk featuring ancient diet researcher Dr. Christina Warinner. In her presentation, she sets the record straight about the paleo diet and the myths that surround it, and there are many.

What Is the Paleo Diet?

The paleo diet, or the "caveman diet," advocates eating like our ancestors did during the Paleolithic era. This is thought to be mostly meat with some supplemental fruits, vegetables and nuts, but no grains, legumes, or dairy. The idea is that agricultural diets are out of sync with our biology and make us ill. Abandoning modern agricultural products, hopefully, will allow us to live longer, healthier lives.

Aspects of this certainly sound great… but, unfortunately, the whole idea has almost no basis in archeological reality. The meat that was eaten then is not the meat that is eaten today. The vegetables and plants that existed during that time are very, very different from what you'll find at the grocery store now. Additionally, there are many lifestyle differences between then and now that can't be ignored (but usually are).

Paleolithic diets usually include a lot of red meat from domesticated, fattened cows, often grown in industrial feedlot operations. While the Paleolithic man did eat meat, a big juicy steak is not what was on the Paleolithic man's plate. If paleo man wanted to eat meat, he had to catch and kill it himself. The meat was probably very lean and often came from small game (and it would have qualified as organic and free-range). Additionally, because of the energy expended to catch wild game, all parts were used, including the organs and bone marrow. I don't want to give it all away… it's only 22 minutes and very interesting, check it out! 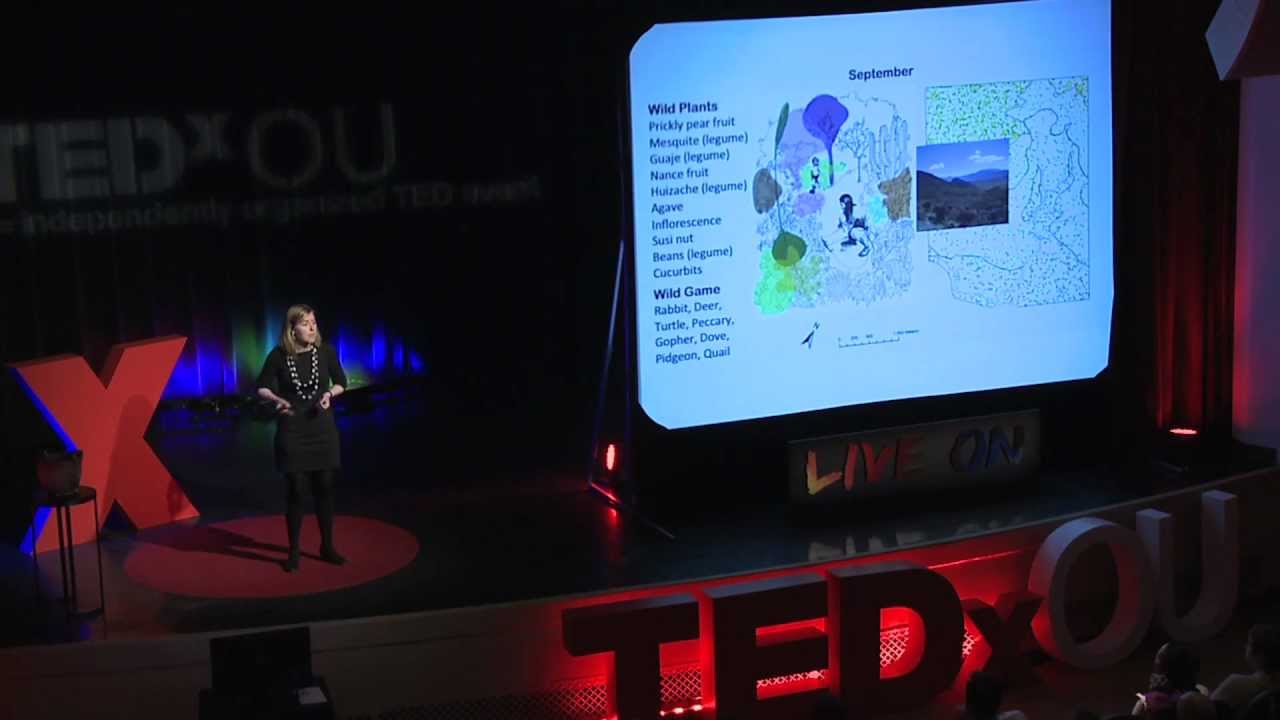 8 responses to “Video: The Myths of the Paleo Diet”