You might already know that I'm not a big fan of certain non-fermented soy products. The results of a newly published study on the effects of soy formula on the reproductive systems of mice only underscores how bad they can be for the body [1].

In this particular study, newborn mice were fed soy formula mixed with a plant derived isoflavone called genistein. Isoflavones occur naturally in a number of legumes, including soy beans. And while many types of isoflavones are rich in antioxidants and other healthful compounds, genistein specifically, has been connected to a wide range of serious health concerns such as cancer and, as this article points out, reproductive abnormalities.

Researchers fed the mice a concentration of 50 milligrams per kilogram of genistein enriched formula via pipette in combination with nursing directly from their mother. The control group was fed unenriched formula that contained only trace amounts of genistein and nursed as well. Regular blood samples were taken from both groups to ensure that genistein concentrations were minimal in the control group and comparable to those found in human infants in the experimental group.

What Are the Negative Effects of Soy Formula Consumption?

The effects of exposure were measured at five days, and again at four months to simulate late infancy and early adulthood in humans. The control group was observed to already have a number of reproductive abnormalities by the first test. Later, the frequency of reproductive cycles in adult females was measured along with pregnancy rate, birth weight and litter size, as well as the overall sex ratio of their offspring.

By day five, the impact of genistein exposure on the thymus glands of mice in the experimental group was determined to have resulted in a 28 percent reduction in average weight. Average uterine weight showed an increase of 41 percent with a significant reduction in progesterone receptors in the uterine lining. These effects were ultimately found to extend the time between windows of fertility in the adult mice, resulting in a lower number to total offspring produced.

Mice are one of nature's most proficient breeders, and while this study is only a small step toward better understanding the long term effects of soy consumption in humans, the noticeable lowering of their reproduction rate makes a strong and unsettling point.

There are a number of reasons why parents choose to use a soy-based formula over more traditional kinds. The most common of these are an inability to nurse and lactose sensitivity. Still, there are healthier options than resorting to soy formulas that may do long-term damage to your child's body. 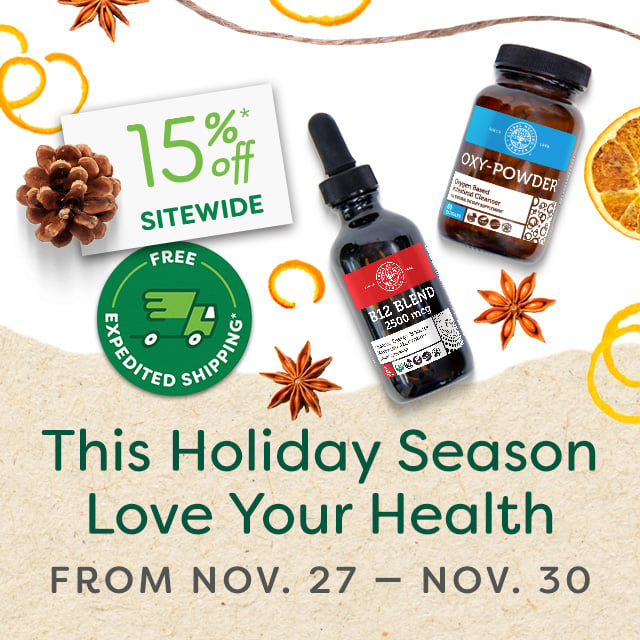