Due to high volume with shipping carriers, orders may experience a 2-3 day delay in delivery
Support your respiratory and immune system health. Shop our NEW Plant-Based Quercetin!
Nutrition  /  Foods  /  Nutrient Deficiencies
Updated May 29, 2015 There are many people out there who rely on vitamin B12 supplements as a natural way to help ease stress and boost their energy levels. While the vitamin's ability to enhance mental performance is relatively well-known, research suggests that the effects of B12 deficiency may be more serious than a simple lack of energy. Let's take a look at several of them.

Dangers of B12 Deficiency

In the elderly, B12 deficiency is linked to cognitive impairment and dementia. This deficiency is also linked to other neurodegenerative conditions such as multiple sclerosis and Parkinson's disease.[1]

Depressed mood, hallucinations, and seizures sometimes coexist with low B12. In as much that these ailments are the result of a nutritional deficiency, the administration of B12 may be a solution.[2] In one case, a middle-aged man diagnosed with obsessive-compulsive disorder and low B12 levels found relief through the use of methylcobalamin — a bioactive, coenzyme form of vitamin B12.[3]

Individuals suffering from melancholic depression (caused by physical rather than psychological factors) have consistently displayed an inverse relationship between B12 levels and depression.[4]

Some research suggests a link between B12 deficiency and the risk of a stroke. One reported case involved an older male suffering from recurring strokes along with a reduction in blood cells from an intestinal inability to absorb B12. This resulted in abnormally high levels of homocysteine in the blood – a likely contributor to stroke and blood clots.[5]

While studies continue to examine the cause of Alzheimer's disease, one study demonstrated that a combination of folic acid, B6, and B12 led to a significant improvement in the reduction of cerebral atrophy.[6]

Without B12, the body cannot convert homocysteine to methionine. This can result in a build-up of homocysteine, which is associated with atherosclerosis and increased risk of poor cardiovascular health.[7]

This disorder hinders the body from producing red blood cells and can develop into a fever. Researchers have noted that a B12 injection alleviates indications of pernicious anemia.[8]

Make Sure You Get Your B12

Vitamin B12's overall value to the human body cannot be stressed enough. In addition to reduced brain mass, long term B12 deficiency contributes to nerve damage, memory loss, and other cognitive issues. In some cases, it is associated with mania and various forms of temporary psychosis. If you don't get enough B12 from food, a B12 supplement is a reliable way to meet your nutritional requirements. 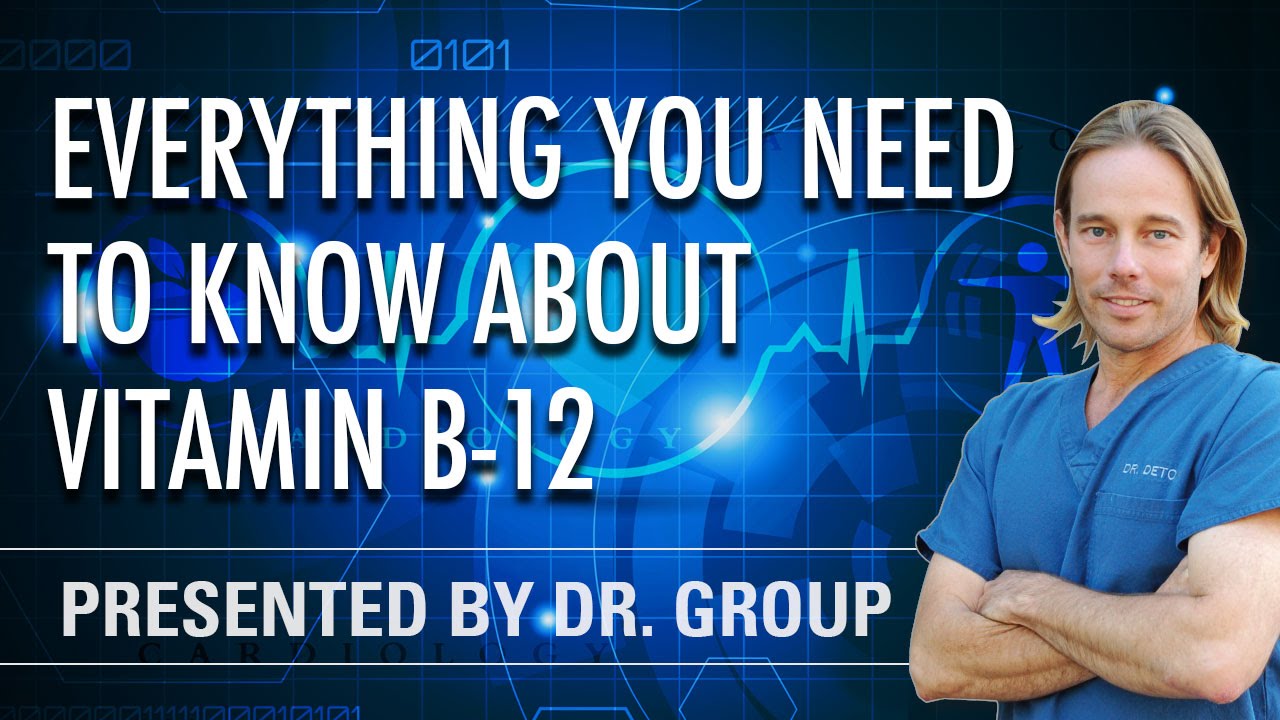