Due to high volume with shipping carriers, orders may experience a 2-3 day delay in delivery
Nutrition  /  Plants for Health  /  Herbs
Updated Oct 5, 2015 Male fern root, also known as Dryopteris filix-mas, Bear's paw, Knotty Brake, and Sweet Brake, has been used for centuries as a defense against harmful organisms. [1] Beyond that, the male fern root also offers other health benefits for humans such as digestive support and detoxification.

Male fern is native to the temperate climates of Asia, Europe, and much of South and North America. The plant is highly adaptable and can grow well in both arid and fertile soils. The root of the male fern, usually harvested in early autumn, is dried for therapeutic purposes. As far back as 103 A.D., Greek and Roman physicians used the male fern root to help expel harmful organisms from the intestines and digestive tract. In fact, it is rumored that Louis XVI of France paid large sums of money to add this powerful fern to his own medicine chest.

How Does Male Fern Root Work? 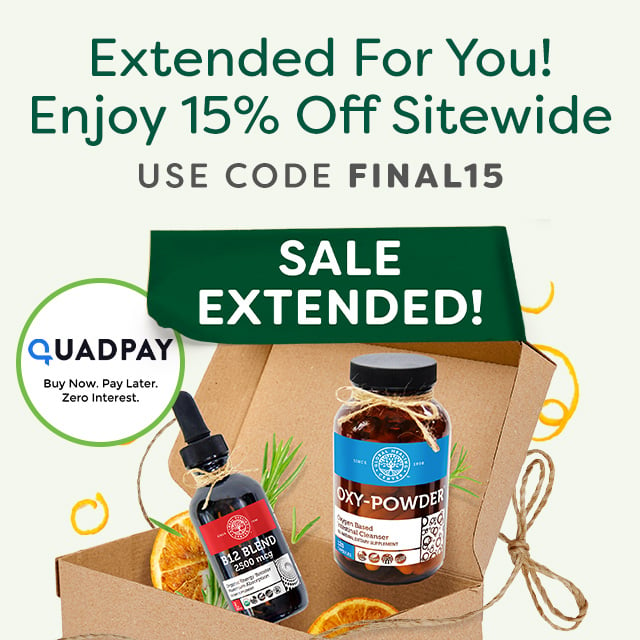