Appreciation for the role probiotic bacteria play in promoting good health has reached the mainstream, and more people than ever before are taking notice. Whether they’re reaching for yogurt or kombucha or taking a probiotic supplement, it’s common knowledge that probiotics offer huge health benefits. Not only are probiotics helpful for promoting healthy digestion, but research shows these beneficial microbes offer specific health benefits for women.

What Are Probiotics and How Are They Used?

Probiotics are microbes, usually bacteria but sometimes fungi, that have a beneficial effect on the body and human health. Louis Pasteur, the father of germ theory, found that different bacteria species compete with one another to create “ecosystems” within the human body and the balance of various good and bad microbiota affects many aspects of your health. Probiotics work in the gut by increasing the number of healthy microbes and keeping the number of harmful bacteria in check.[1] Since these early discoveries, medical research has focused more on developing antibiotics to kill bad bacteria than how to promote the growth of good bacteria.[1]

In recent decades, a substantial amount of research has found that beneficial probiotic bacteria have numerous benefits. They may ease digestive upset, support a healthy immune system, promote a balanced mood, improve absorption of nutrients, and help symptoms of irritable bowel syndrome (IBS) and constipation.[2] Probiotics are even being studied as an alternative to antibiotics which, in medical circles, is called microbial interference treatment (MIT).

What Are the Benefits of Probiotics for Women?

Women have different health concerns, different hormones, and different bodies than men, and so it should not be a surprise that women’s health needs are also unique. Probiotics offer many benefits for both genders but carry some specific benefits for women. These include supporting vaginal health and urinary tract health. Probiotics also help with other conditions that are more common in women, such as irritable bowel syndrome (IBS), yeast infections, and bacterial vaginosis.

Women are more susceptible to developing irritable bowel syndrome than men, yet may not seek the care they need to relieve their symptoms. IBS is a common condition in women, with symptoms such as cramps, bloated stomach, frequent diarrhea, or occasional constipation.[3, 4, 5] Women also tend to experience more constipation-predominant IBS versus diarrhea-predominant IBS. Studies show that women’s IBS symptoms change throughout their menstrual cycle, worsening around the time of menses due to hormone changes. Women with IBS report more stomach pain, cramping, nausea, and diarrhea during their periods compared with women who do not have IBS.

Drugs and other medical interventions may not be necessary in cases of constipation and mild to moderate IBS. Both occasional constipation and IBS (whether it is associated with constipation or not) respond well to probiotic therapy. Individuals with IBS who took the probiotic strain, Lactobacillus plantarum experienced less stomach discomfort and an improvement in stool frequency compared with those who did not take it.[1]

Although probiotics benefit everyone, for women specifically, they can help promote normal vaginal health and defend against conditions that cause unpleasant discharge and itching.

The vaginal canal typically has a pH level around 4.5, which is highly acidic. Research suggests that bacteria in the vaginal canal are responsible for producing lactic acid, which causes the vagina’s acidity, rather than the human body itself. This low pH, in turn, helps to fight off harmful organisms that can take hold and cause issues.

Diet, age, hormone levels, sexual practices, douching, and medications also affect the vaginal microbiota.[9] Eating a diet high in sugar, as well as the use of certain pharmaceutical drugs and particularly antibiotics cause an overgrowth of the fungal yeast Candida albicans. When unchecked, Candida causes yeast infections and thrush.[10, 11]

Gardnerella vaginalis is the primary bacteria species that causes bacterial vaginosis, and some strains of Lactobacillus have been found to inhibit G. vaginalis from adhering to vaginal epithelium — the thin tissue lining the vaginal walls.[12] Loss of vaginal lactobacilli is a contributor to imbalances in the vaginal microbiota, making probiotic supplementation crucial.[13]

According to research, probiotics can also promote urinary tract health. Certain strains of Lactobacillus have been found to defend against UTIs, including in women with recurrent infections.[6, 14] Most conventional treatments for urinary tract infections use antibiotics, but the rise in antibiotic resistance is making this approach problematic.[15]

Studies have found that strains of Lactobacillus probiotic bacteria which produce hydrogen peroxide (H2O2) create the healthiest vaginal ecosystem for women. Women with hydrogen peroxide-producing Lactobacillus not only had a healthier vaginal microbiota but also lower rates of certain sexually transmitted diseases.[6, 16, 17, 18]

Scientists are still trying to find out exactly how probiotics reduce the impact of various harmful microbes. There are a few different scientific hypotheses about how they work. One is that the hydrogen peroxide released by probiotic bacteria kills the bad microbes outright. Another hypothesis is that hydrogen peroxide inhibits bad species from adhering to the cell walls of the urinary tract or vaginal canal. Some scientists suggest that introducing good probiotic species allows them to out-compete the bad species.[19, 20]. Most likely, it may be a combination of all of these factors.

Can You Take Probiotics During Pregnancy?

Yes, women who are pregnant can safely take probiotics. The National Institutes of Health (NIH) has concluded that probiotics have a good safety record, and adverse effects from probiotics are rare.[21] A review of many studies found that taking probiotics during pregnancy neither increased nor decreased the risk of preterm birth; in other words, probiotic supplementation was safe and did not negatively affect the birth outcome.[22] However, pregnant women and anyone with a serious medical condition should consult their healthcare provider for specific advice.[23]

In addition to improving overall health, probiotics may even have benefits for pregnant women. One study found that pregnant women with gestational diabetes had better cholesterol readings when they took probiotics.[21, 23]

What Are the Best Probiotics for Women?

Some specific probiotic strains support women’s health by promoting a healthy balance of bacteria in the vagina and promoting normal digestive health. Hydrogen-peroxide producing Lactobacillus species are ideal since they have been found to protect against harmful organisms and have many other benefits for women.

These probiotics have excellent scientific documentation as effective probiotics[6]:

As previously mentioned, L. plantarum may help women with irritable bowel symptoms. With UTIs, Lactobacillus rhamnosus and Lactobacillus reuteri are effective at reducing risk.[24] Research suggests some strains of Lactobacillus inhibit Gardnerella vaginalis (the major cause of bacterial vaginosis) from adhering to vaginal epithelium.[25]

There are different probiotic options for women, including vaginal suppositories and dietary supplements. Dietary supplements are taken by mouth, usually daily. This method introduces millions to billions of bacteria into the digestive tract which then populate the intestines as well as other areas of the body. With a suppository, you insert the probiotic into the vaginal cavity. This helps restore balance within the vagina while protecting against harmful microbes that cause issues. 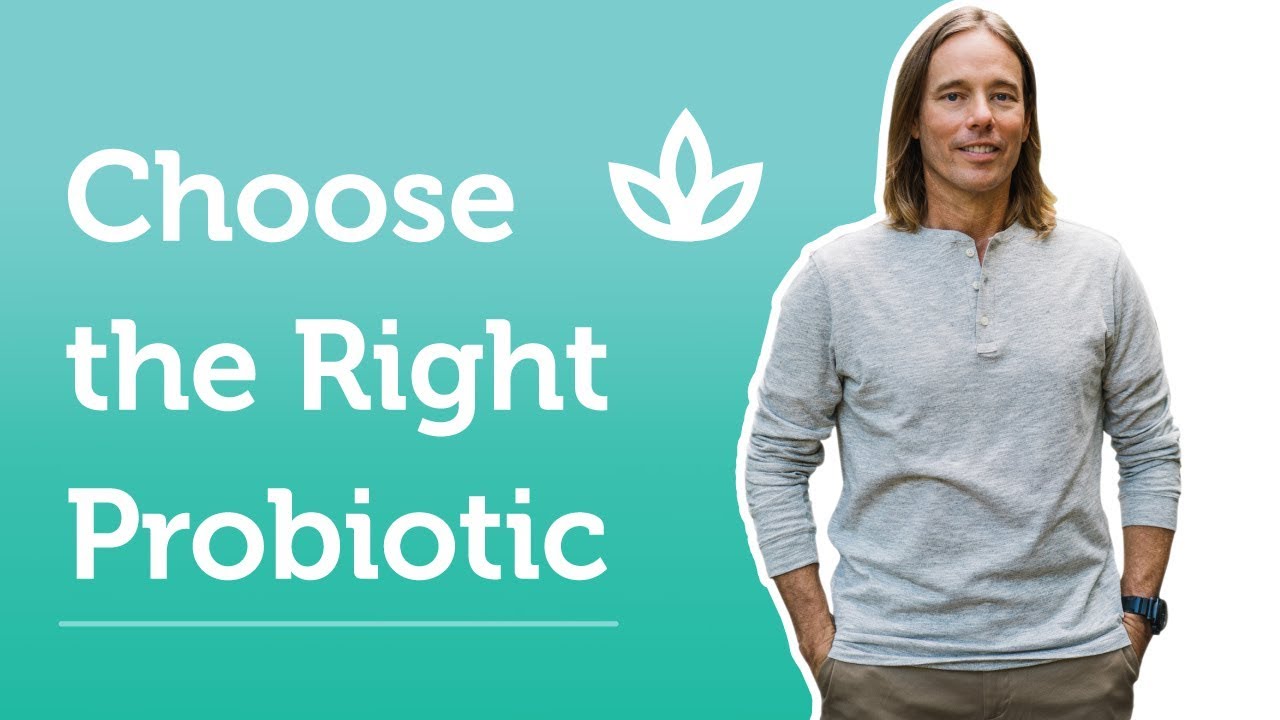 How to Choose the Right Probiotic